Tabloid newspaper ‘The Mirror’ has featured an article Titled: Two-hundred-year-old hotel is crowned Britain’s oldest – after its predecessor burnt down Tourism bosses make new award after Exeter’s Royal Clarence Hotel was destroyed in October Read the article: http://www.mirror.co.uk/news/uk-news/two-hundred-year-old-hotel-9551293 A 200-year-old hotel has claimed the prestigious accolade of becoming Britain’s oldest hotel by default – after its predecessor burnt down. Tourism bosses VisitEngland have handed the crown to a dock worker’s refuge which dates back to 1824 after a fire destroyed the Royal Clarence Hotel in Exeter. The Lowther Hotel in Goole, East Yorks, was given the title after it [ … ] 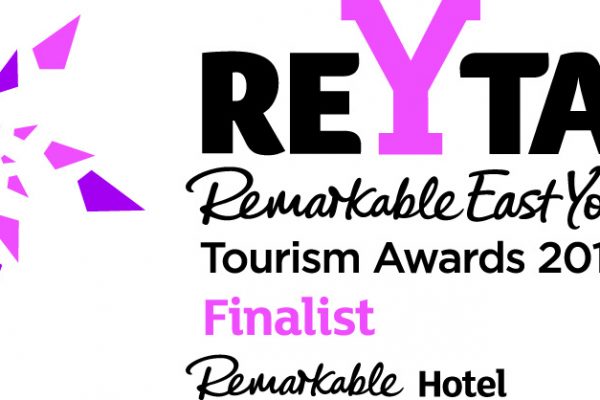 The Oldest Hotel in the UK, The Lowther Hotel has been shortlisted for a prestigious Remarkable East Yorkshire Tourism Award. The Lowther Hotel has been shortlisted in the Remarkable Hotel of the Year category along with The Mercure Hull, Mecure Hull Royal, Marina Holiday Inn and Hallmark Hotel Hull. The awards are taking place on the 30th March at Bridlington Spa – Wish us look! 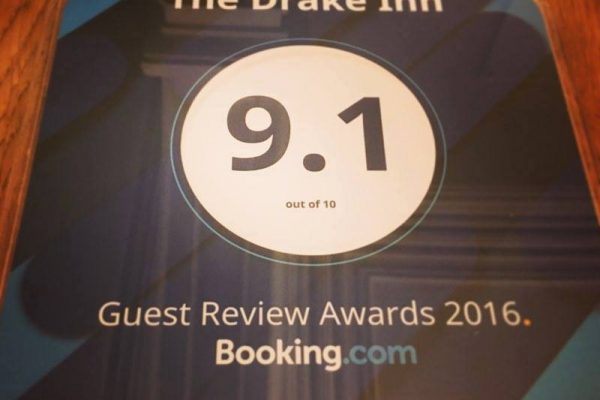 The Drake Inn achieves 9.1 in the Guest Review Awards 2016

We are pleased to announce The Drake Inn has achieved 9.1 out of 10 in the Guest Review Awards 2016 from Booking.com. We would like to take the opportunity to thank all our guests and customers for their amazing reviews and their continued support. The Drake Inn is currently undergoing refurbishment to bring some great new features and new ales but keeping the same great atmosphere.

The Coach House Opens its Doors

A 19th century coach house is offering visitors a glimpse into the past after it opened as a new bar in Goole. The Coach House, which has been opened at the Lowther Hotel, has been described as an “oldie worldie” bar, and was officially opened at a VIP event held on Thursday December 15th. Goole’s latest bar is set across two storeys, with a rustic yet modern feel, and also includes an outdoor area. It is the latest venue to open in the Aire Street Collection, and is the brainchild of owners Howard and Julie Duckworth. Speaking at the launch [ … ] 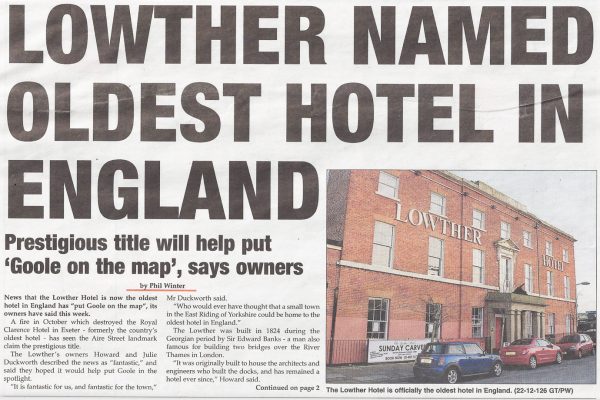 Prestigious title will help put ‘Goole on the map’, says owners. News that the Lowther Hotel is now the oldest hotel in England has ‘put Goole on the map’, its owners have said this week. A fire in October which destroyed the Royal Clarence Hotel in Exeter – formerly the country’s oldest hotel – has seen the Aire Street landmark claim the prestigious title. The Lowther’s owners Howard and Julie Duckworth described the news as “fantastic”, and said they hoped it would help put Goole in the spotlight. “It is fantastic for us, and fantastic for the town,” Mr Duckworth [ … ] 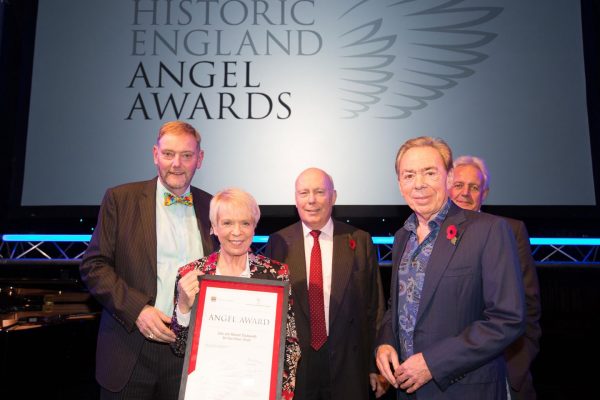 In August the Julie Howard Partnership were shortlisted for a national heritage award. We are pleased to announce we have won the prestigious ‘Best Rescue of a Heritage Site’ award presented by Andrew Lloyd Webber. The award was presented for the work the Julie Howard Partnership has achieved on Aire Street in Goole including the complete restoration of the Aire Street buildings and The Lowther Hotel. You can find out more about the award here https://historicengland.org.uk/get-involved/angel-awards/past-winners/ 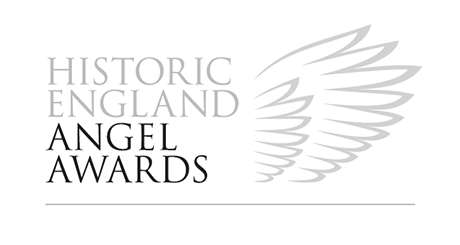 Copyright © 2020 Julie Howard Partnership
Designed by G3 Digital
This website uses cookies to improve your experience. We'll assume you're ok with this, but you can opt-out if you wish.Accept Read More